At Daily Bowl, our mission is simple. Volunteers recover edible food that would otherwise go to waste and deliver it to local agencies to feed needy families.

Hunger is a serious problem for many San Francisco Bay Area residents, and access to fresh, nutritious food is limited. Daily Bowl visits grocery stores, farmer’s markets, restaurants, institutional kitchens, and the like to pick up excess food at the end of the day. We then quickly deliver it to a network of food banks, social services agencies, soup kitchens, and places of worship where it is put to good use before the food spoils. 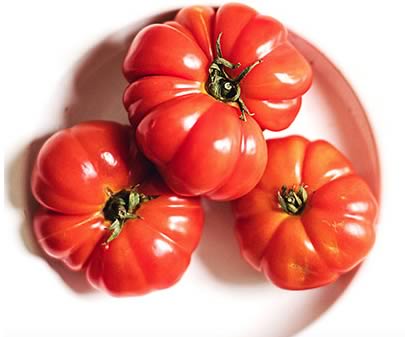 Daily Bowl was founded in 2016 by Paddy Iyer, a concerned business owner who wanted to address the growing problem of hunger in local communities. Around the same time, the legal environment changed significantly, allowing the redistribution of excess food from retailers and professional kitchens.

With the window of opportunity open, Daily Bowl was incorporated as a 501(c)(3) nonprofit organization and began forming the business and agency partnerships necessary to build a robust network of food distribution. Since inception, Daily Bowl  has helped divert more than 3 million pounds of perfectly edible food that were otherwise destined for landfill and compost, to agencies that help the food insecure.

Daily Bowl is governed by a Board of Directors composed of leaders who are experienced in business, fundraising, and civic affairs. Daily Bowl has offices at Centro de Servicios, a social services hub in Union City. Tax ID: 81-3341265

Manny is an architect by profession and a former councilmember for the City of Union City. He now serves as a Director of the Union Sanitary District. 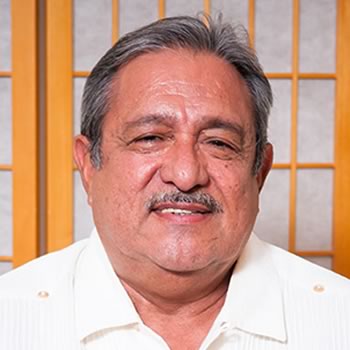 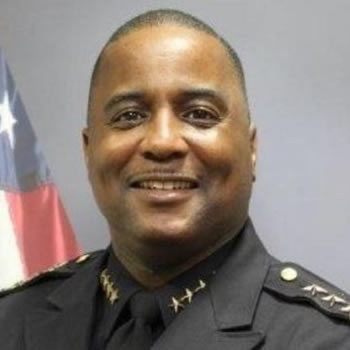 Retired Police Chief Darryl McAllister is nationally recognized for his innovative approach to community policing and serving all residents. 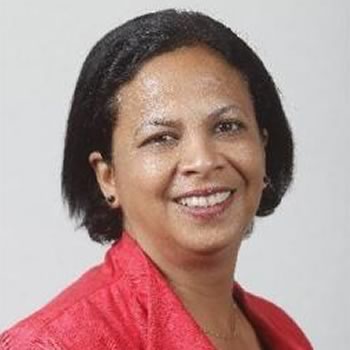 Anu is an urban planner who served 10 years on Fremont’s City Council. She is an active board member for StopWaste, the Greenbelt Alliance, and other groups that address social issues. 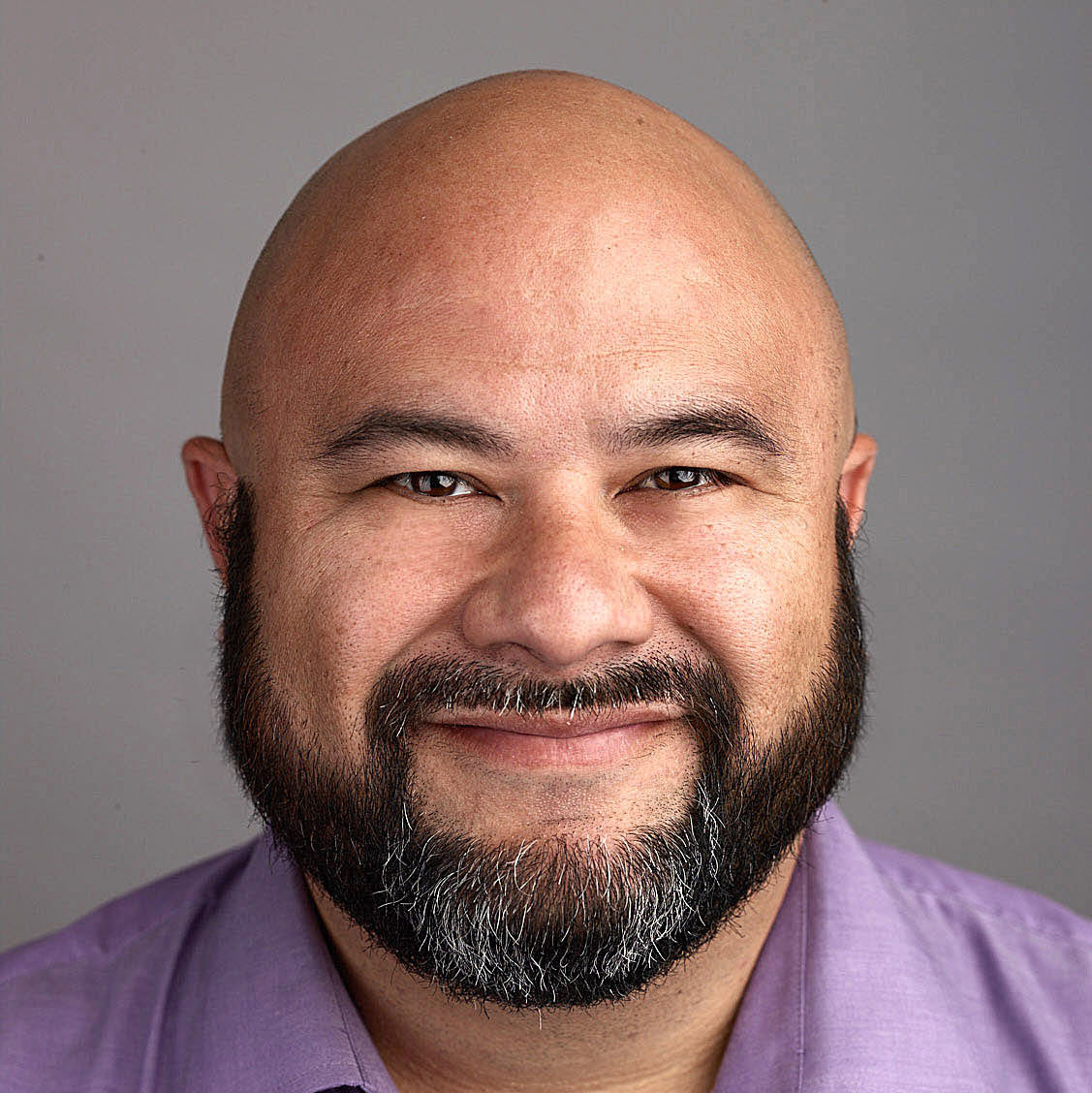 Lance is a technology executive and is passionate about education and community issues. He serves as President of New Haven Unified School District Board of Trustees. 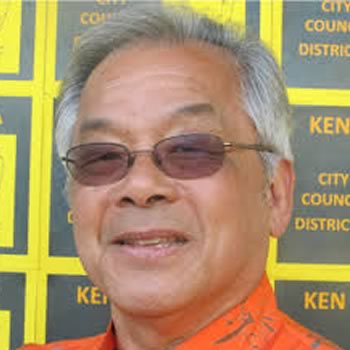 Ken is a CPA who serves on the board of several nonprofit organizations. He is a Planning Commissioner for the City of San Leandro. He is a Rotarian and participates in international project. 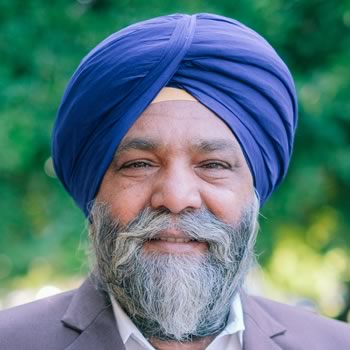 Gary is the owner of BayStar Automotive in Union City, where he also serves as a member of the City Council. He has an active leadership role in the Friends of Sister Cities and participates in many community activities. 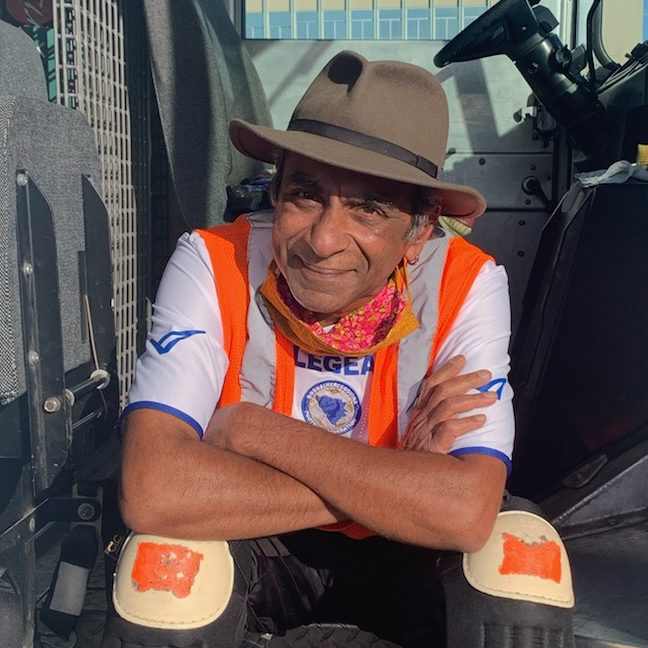 Paddy is the co-founder and chief visionary of Daily Bowl. People still talk about his former business, Paddy’s Coffee, where he met many community members who now support Daily Bowl. 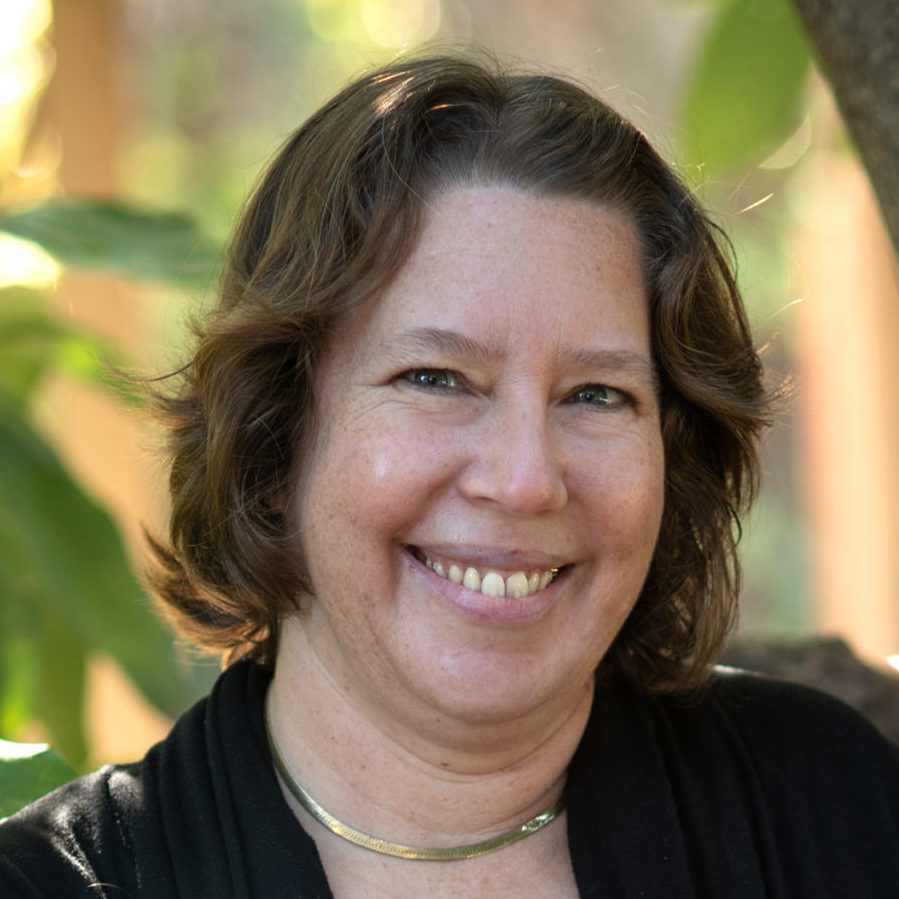 Sara Lamnin has spent 25 years working with and for healthcare and social service agencies. Most recently, she worked on addressing homelessness and currently serves on the Hayward City Council. 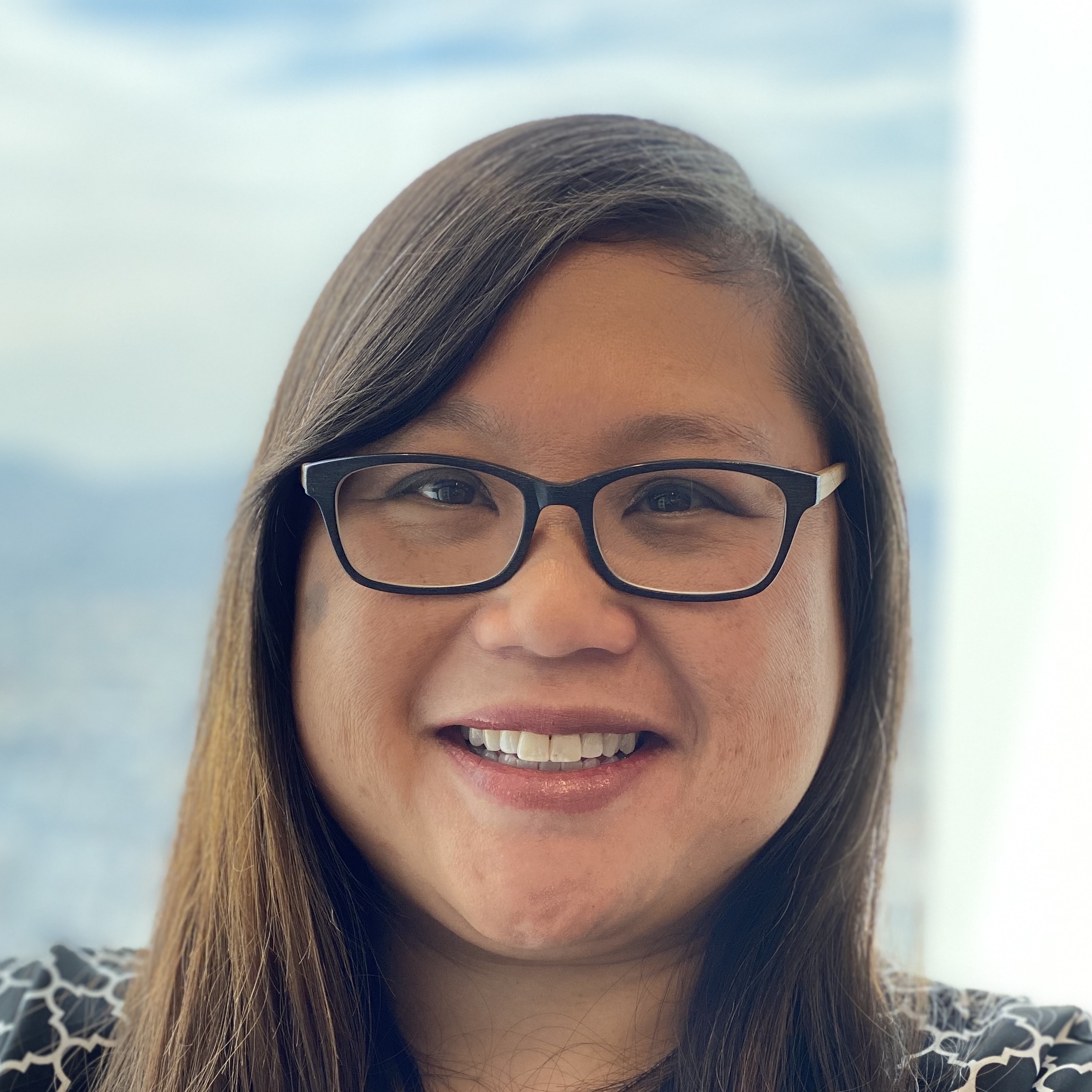 Kara works in event management and founded Aspire Events with a focus on non-profit organizations and fundraising. She focuses her community efforts on food access, youth education, and health organizations. 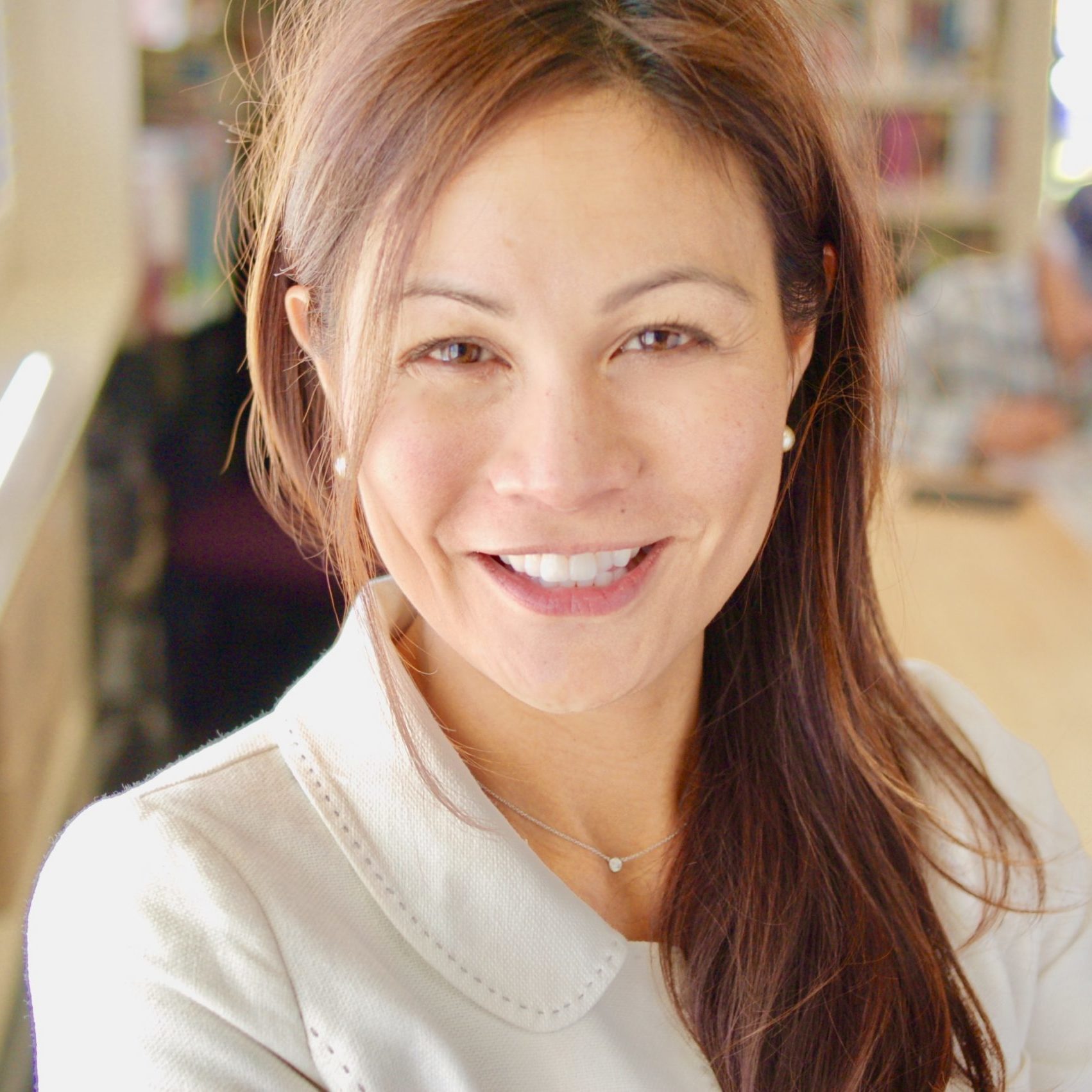 Cindi has spent the past twenty five years in higher education. Additionally, she dedicates her time on boards and organizations focused on at-risk youth, the arts, community transformation, and educational advocacy. She is currently a Trustee for the Peralta Community College District. 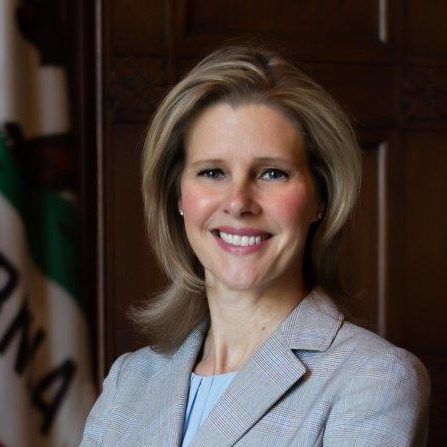 Elected as the first woman Auditor-Controller/Clerk-Recorder for Alameda County, Melissa is responsible for the controlling, auditing, and reporting of Alameda County’s $3.5 billion budget. She has earned two Master’s degrees and a Non-Profit Management certificate. 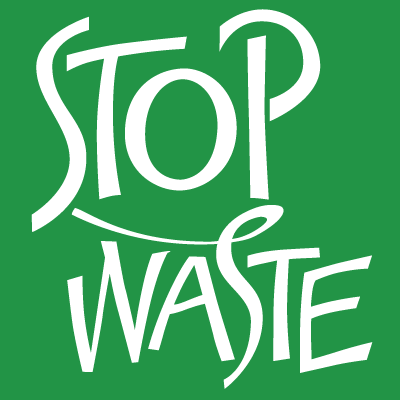 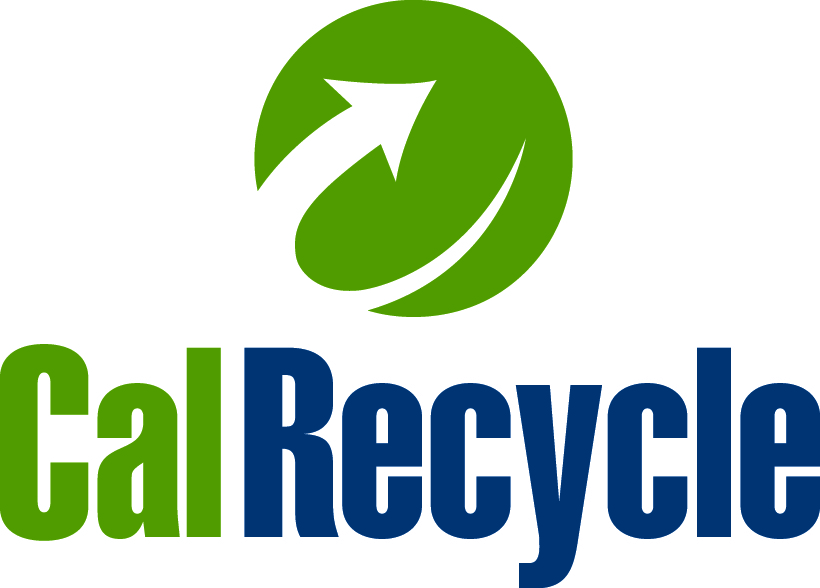 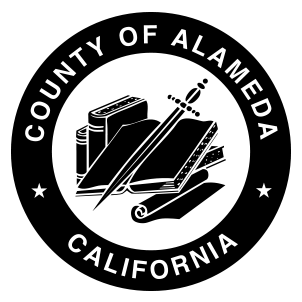 Would you like to help reduce hunger and feed the community? Do you hate food waste and like going green?

Volunteers keep Daily Bowl afloat. Let us know how you'd like to help!